On The Market in Odenton, MD 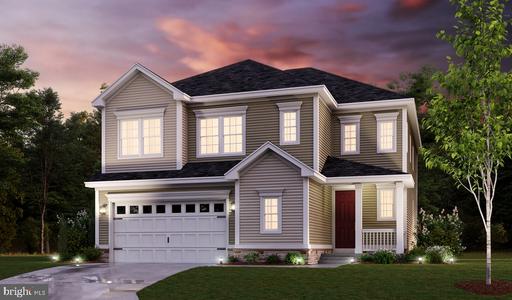 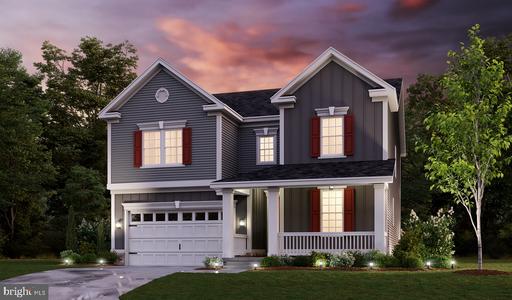 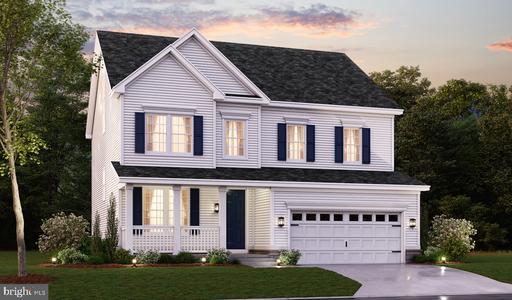 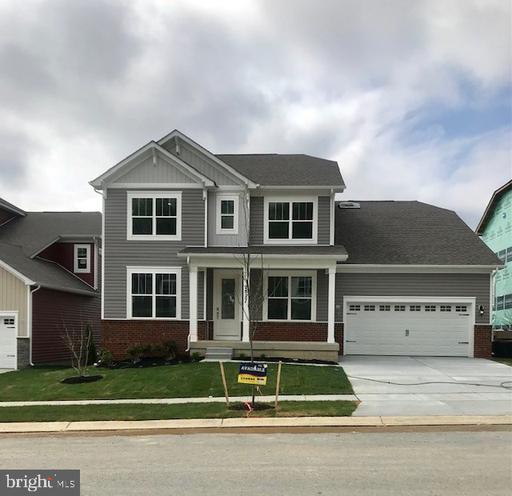 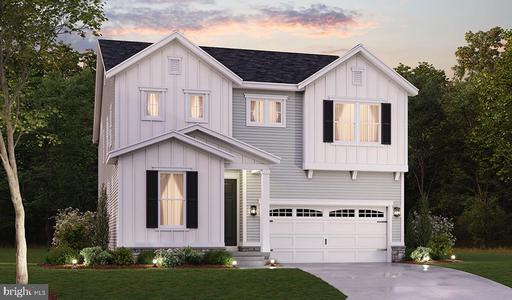 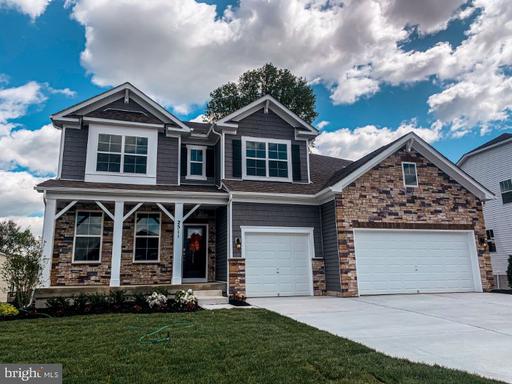 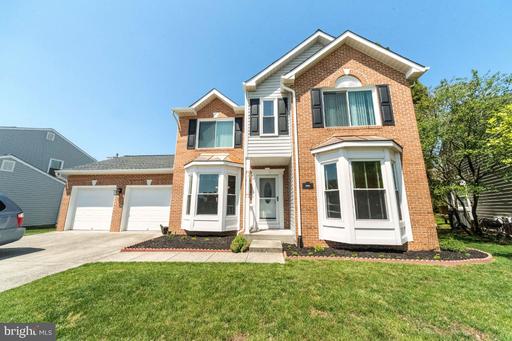 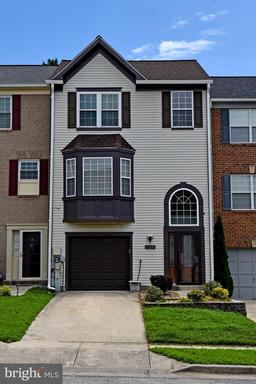 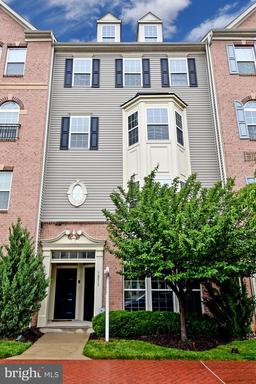 Homes for sale in Odenton, MD Known for its long history of quality rail service, the Odenton community features a MARC station and is within close distance to the BWI Airport. Odenton also supplies some great housing, dining and recreational options.

South of Fort Meade and Severn

Odenton is belted by Patuxent Freeway to the north, Route 3 to the east, the Patuxent Research Refuge to the west and the Little Patuxent River to the south. The area is bordered by Fort Meade, Severn and Hanover to the north, Pasadena and Crownsville to the east, Crofton and Bowie to the south and pass the Patuxent Research Refuge sits Laurel to the west. Glen Burnie and Annapolis are also a short drive away.

The town is named after former Governor of Maryland Oden Bowie. The area is known for occupying the 10-mile discontinuous Washington-Baltimore-Annapolis rail trail. Nicknamed as “The Town a Railroad Built”, this area was formed in 1868 with the construction of the Baltimore Potomac Railroad connecting Baltimore and Washington, DC. Where the B&P crossed the A&ER (Annapolis and Elk Ridge Railroad), a train station and telegraph office were constructed and named for Oden Bowie. The rail junction, today’s MARC station, is at Odenton Road, a busy thoroughfare from Annapolis to Frederick and also the site of Odenton’s first commercial center.

Located near Fort Meade is the Odenton MARC train station. This passenger rail station is on the MARC Penn Line and travels to Washington, DC, Baltimore and Perryville, MD. Route 32, or the Patuxent Freeway, is a major east-west route in the area. If you drive westbound you can go to Fort Meade and later Savage, while if you’re driving east the route will take you into Annapolis. I-97 is also near the community, and if traveled northbound this interstate will take you into downtown Baltimore. Route 170 is another north-south route and traveling north will take you into the BWI Airport. The Baltimore-Washington International Airport is one of three major airports servicing the Washington-Baltimore metropolitan area.

The Housing Stock of Odenton

Although you can find townhouses and some apartment buildings, the majority of the housing available in Odenton consists of single-family detached homes. Price, construction year, and style will depend on where in the community you want to live. However, since Odenton has a wonderful location to some major Maryland destinations, expect prices to rise as more people discover the area’s affordability. Suburban and secluded areas contain a mixture of rambler, colonial and craftsman architectural styles while new traditional and cape cods are other popular styles.

If you travel southbound on Route 3 you will find shopping centers like Waugh Chapel Towne Centre and The Village at Waugh Chapel. Often looked at as one large center, this area comprises of many establishments, restaurants and a Regal Cinema. If you’re in need for grocery’s or need to make an errand-run there is a Wegmans, Safeway, Target, DICK’s Sporting Goods and HomeGoods among other things. A great restaurant found at this location is Fuji Hibachi Sushi & Lava Bar. This modern Japanese hub features some classic Japanese dishes that include teppanyaki and some creative sushi rolls all available along with an extensive martini menu.

Outside of the shopping centers there is Mamma Roma. This mellow restaurant is located at the Village Center near Piney Orchard Parkway. A family-fun pizza and pasta spot, this great restaurant is also known for their seafood, New-York style pies and wine. Next door is Hana Japanese Cuisine. This Japanese restaurant serves up raw and cooked cuisine in a minimal yet modern setting with a sushi bar. They are also known for their extensive beer and wine list. Other restaurants worth mentioning that are scattered around the area include Perry’s Restaurant & Cocktail Lounge, Irish Channel Restaurant and Pub and Otani Japanese Cuisine.

Plenty of Recreational Activities and Parks

One of the best things about living in Odenton is the amount of indoor facilities there are providing ample amount of activities and events. Near the Irish Channel restaurant is Skate Zone, a family-owned rink that offers skate rental, lessons, a pro shop, and party/event packages. Wheels Skating Center is located on Odenton Road and is another wonderful skating rink. For ice skating, check out Piney Orchard Ice Arena. Situated on Piney Orchard Parkway, this indoor ice hockey venue provides skating lessons, camps, clinics and leagues for persons of all ages.

Staying on the right track, drive to Crofton Go-Kart Raceway. This wonderful track allows drivers to race Formula 1-style go-karts around a half-mile asphalt track with 27 turns. This is also another terrific place for special events. Capitol Raceway is also located in Odenton and is a quality car racing track that is situated on Jackson Road.

The Patuxent Research Refuge borders the area to the west while other green spaces within the community include the fabulous Odenton Park Recreation Area, Patuxent River Conways Park, Night Hawk Golf Center, and Walden Country Club.

Odenton is wonderfully surrounded by some of the state’s most traveled destinations. Providing plenty of diverse housing, dining and recreational choices, this community also features a MARC train station, which allows easy access to Baltimore and DC. What does the most expensive home in Odenton, MD look like?

How about the least expensive? 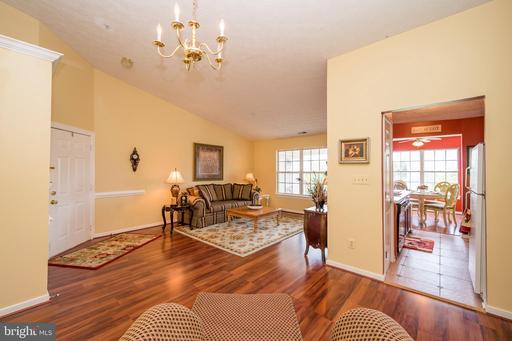 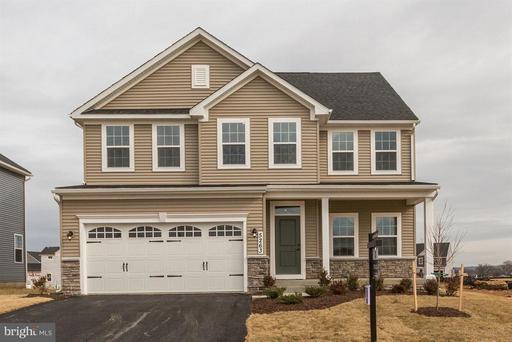 The home for sale with the sales price closest to the Odenton, MD average is:
DUCKWEED CIR, ODENTON, MD 21113

How Much is Available?

How Many Months of Inventory?

Ratio of homes in Odenton, MD listed for sale versus those under contract. The lower the number, the hotter the market.

Shows a comparison between the final sales price of homes sold in Odenton, MD versus their list price.

Average list price of homes for sale in Odenton, MD

How Fast Are They Selling?

Average days from Listing Date to Sold Date for Odenton, MD homes that sold in the past 90 days. Homes for Sale in Laurel, MD Homes for Sale in Beltsville, MD

Your registration is complete. Industry regulations require us to validate contact information before displaying complete data on sold and contract pending properties. We recognize that this is annoying, but once you click on the validation link in the email that we just sent from noreply@c21redwood.com you will be all set to search just like an agent!